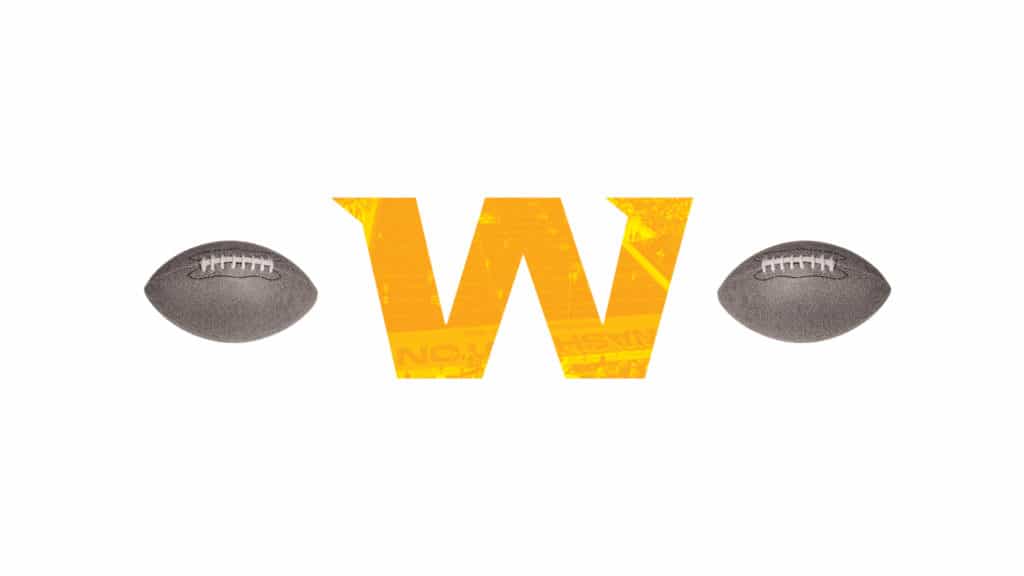 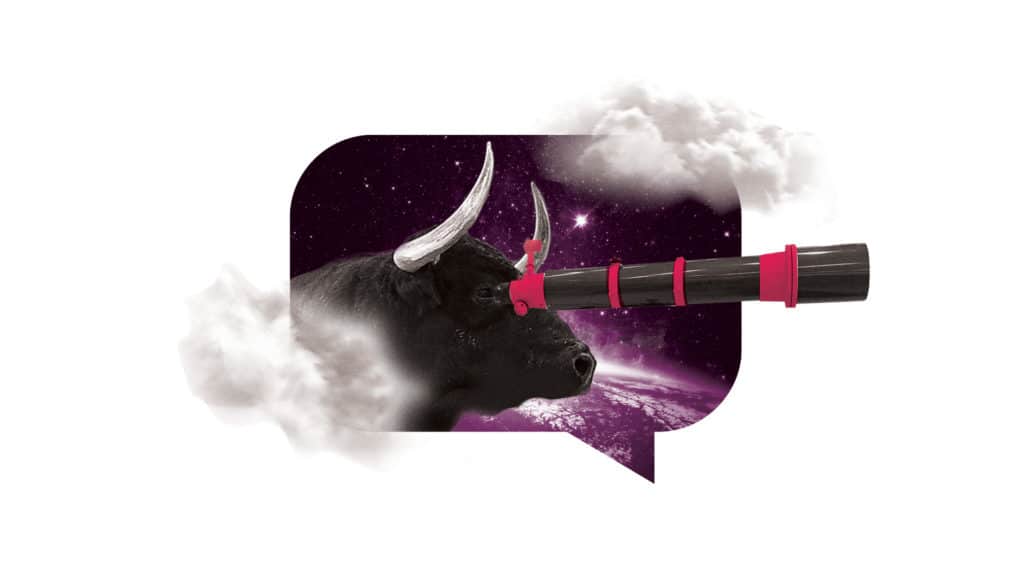 More often than not, when I get into a conversation about social media marketing for restaurants, there are numerous pushbacks. “Social doesn’t drive sales and traffic” and “what good is engagement if sales don’t increase” are usually top responses in a mix of many other perceptions that devalue social media’s role in the restaurant marketing […] 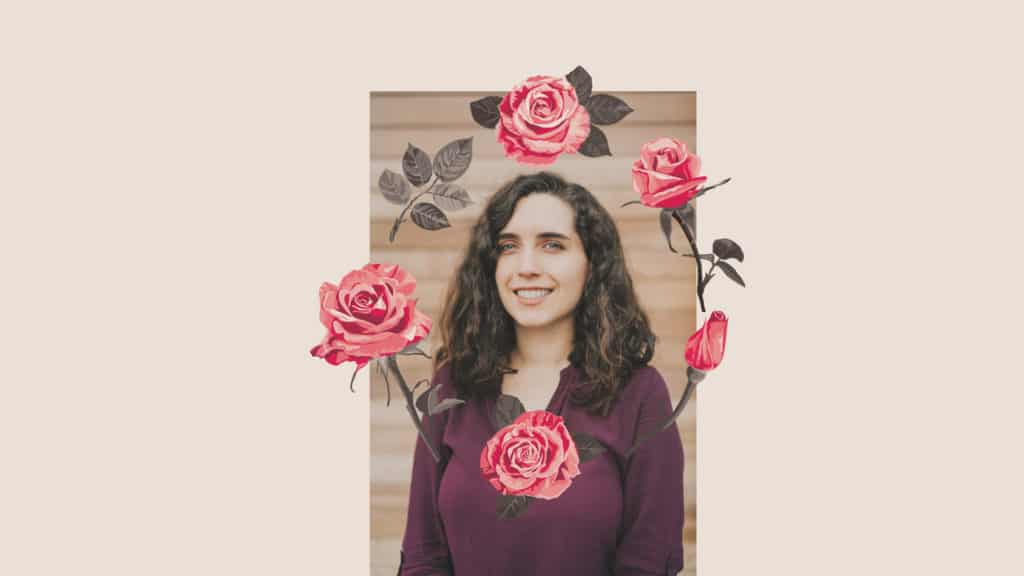 Natalie joined the herd at Vigor back in 2018 as a designer. She brought with her an array of design and creative talents that immediately added a positive impact on key client accounts. Her thinking and unique approach to absorbing strategy and developing brand identities and marketing creative has influenced or lead many of Vigor’s […] 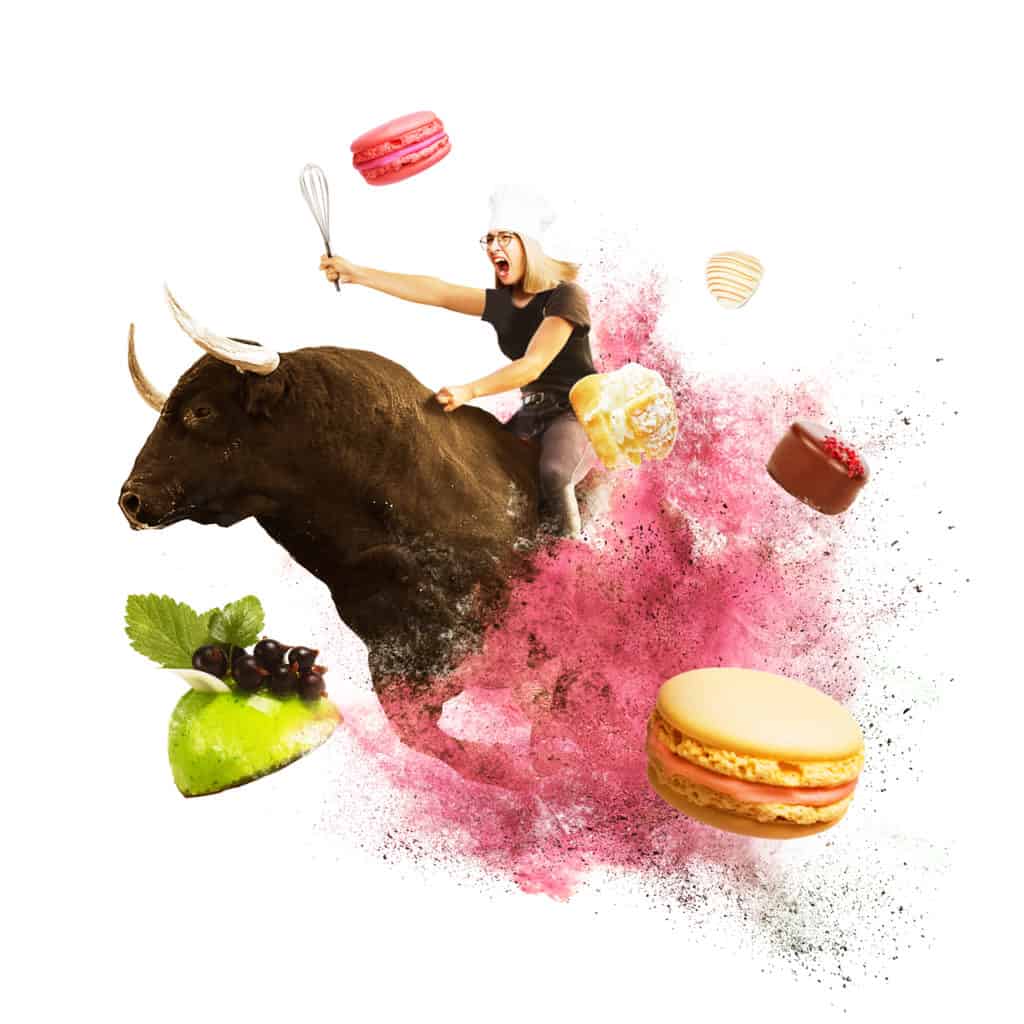 This past May, I had the utmost honor of participating in Pastry Arts Magazine’s virtual summit. The summit features 60+ demos, presentations, and interviews with dessert professionals on a variety of topics through an on-demand streaming platform. I took the reins on discussing “Components for Building a Successful Brand.” In my talk, I discuss the […]

Shut up and put up: How to build authenticity in restaurant brand philanthropy 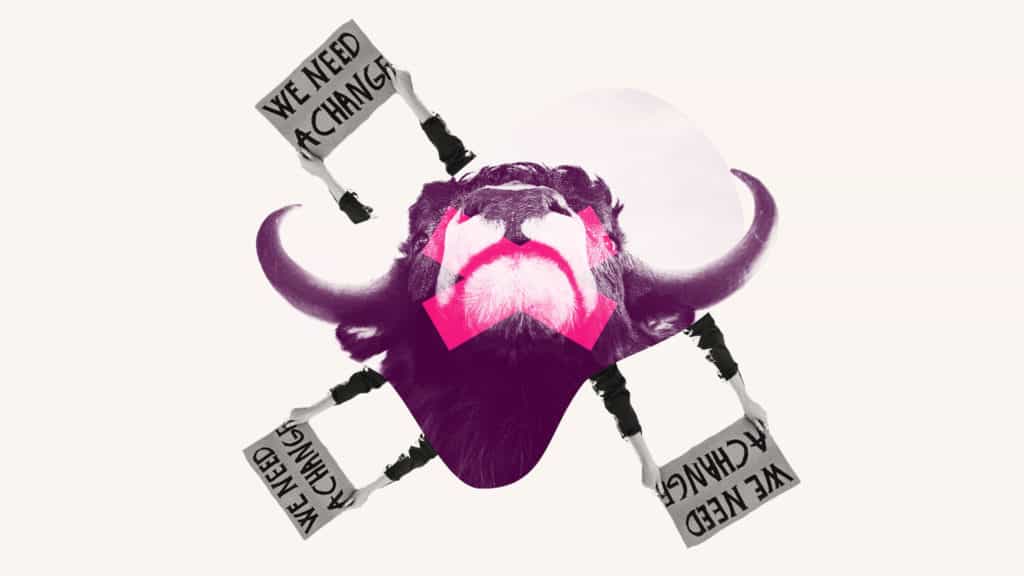 I debated writing about this topic considering the state of our nation. But as we interact and consult with our clients, the same questions keep coming up. It compels me to share our approach to developing and guiding genuine philanthropy for restaurant brands. I want to make clear that this is in no way a […] 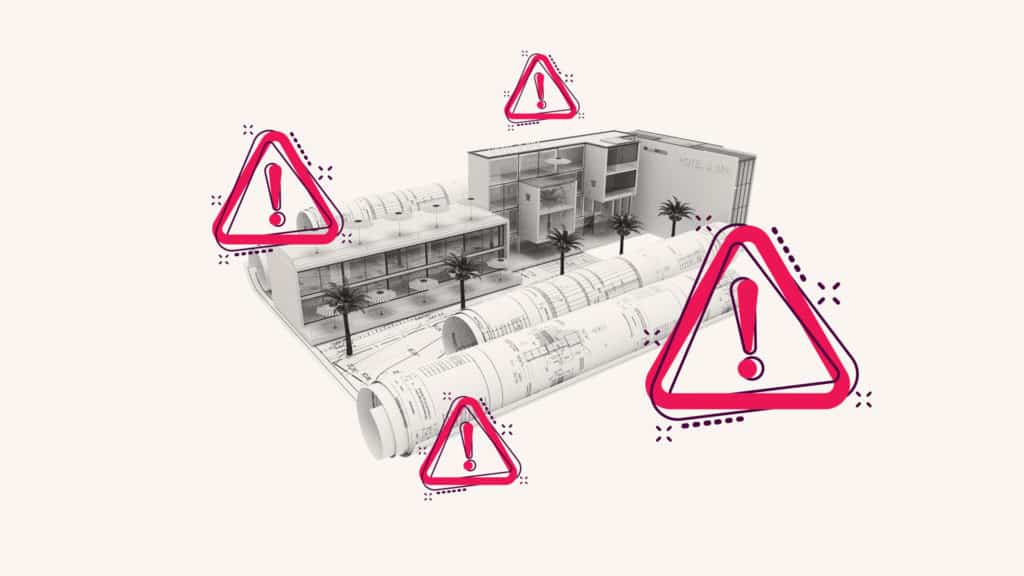 In working with some of the world’s largest hotel brands (InterContinental, Delta Hotels, Even Hotels, etc) we’ve seen many toolkits and playbooks with varying degrees of effectiveness. These tools are so profoundly critical to brand success, it’s surprising to us how many fall so short of remarkable. It’s almost as if the agencies who created […] 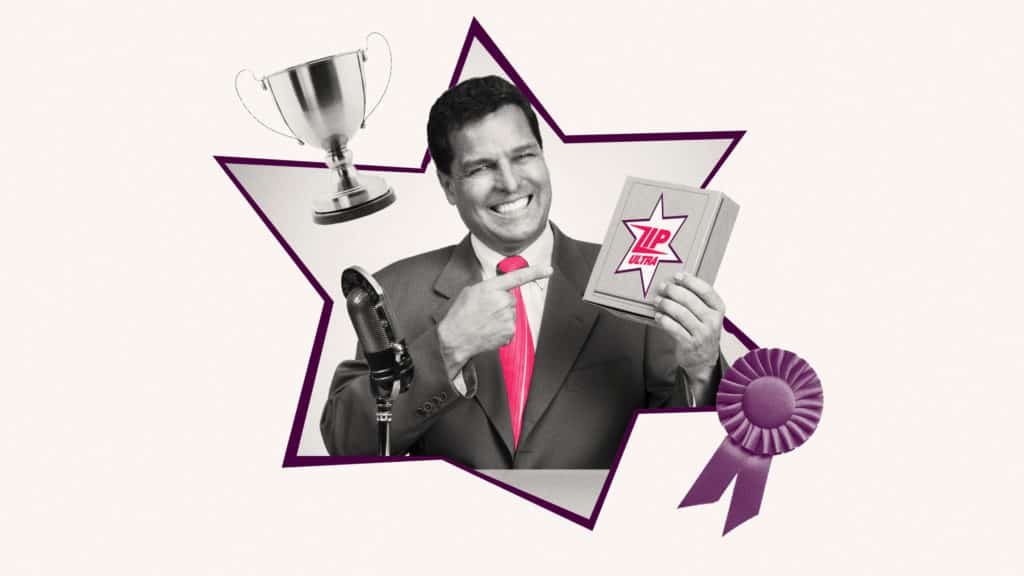 In my experiences with advertising agencies over the last 17 years, I noticed they all had one thing in common: they are notoriously enamored with awards. The problem with that? TV spots win awards. Toolkits and playbooks do not.  How often do you see an ad agency that touts their toolkits and playbooks for the […]

Is Dunkin’s new holiday packaging a win? via NRN 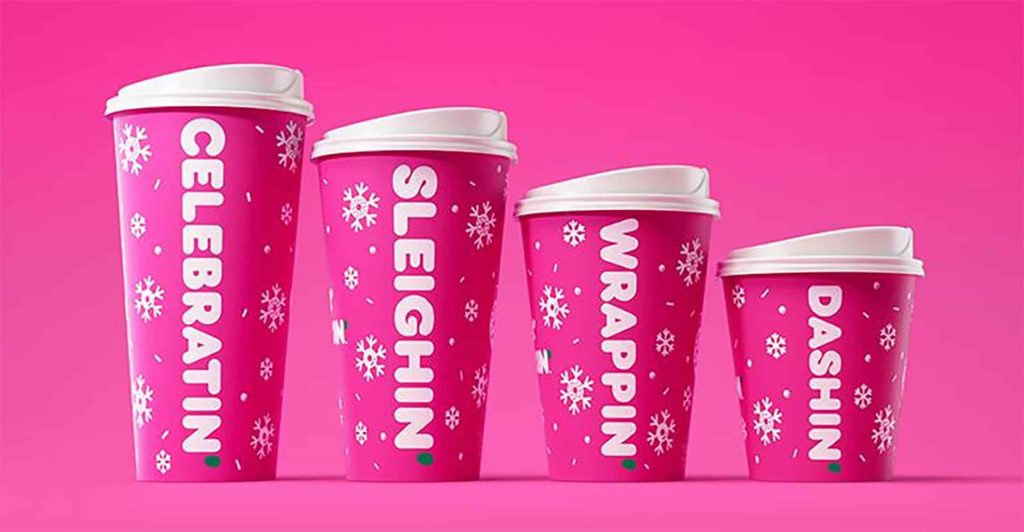 Joseph chimes in on the new holiday packaging for Dunkin. How does it stack up against Starbuck’s classic look? Is it a hit or a miss? Read the full article on Nation’s Restaurant News, here.  Diving deeper into the subject, Dunkin isn’t the only restaurant brand that capitalizes on “the most wonderful time of the […] 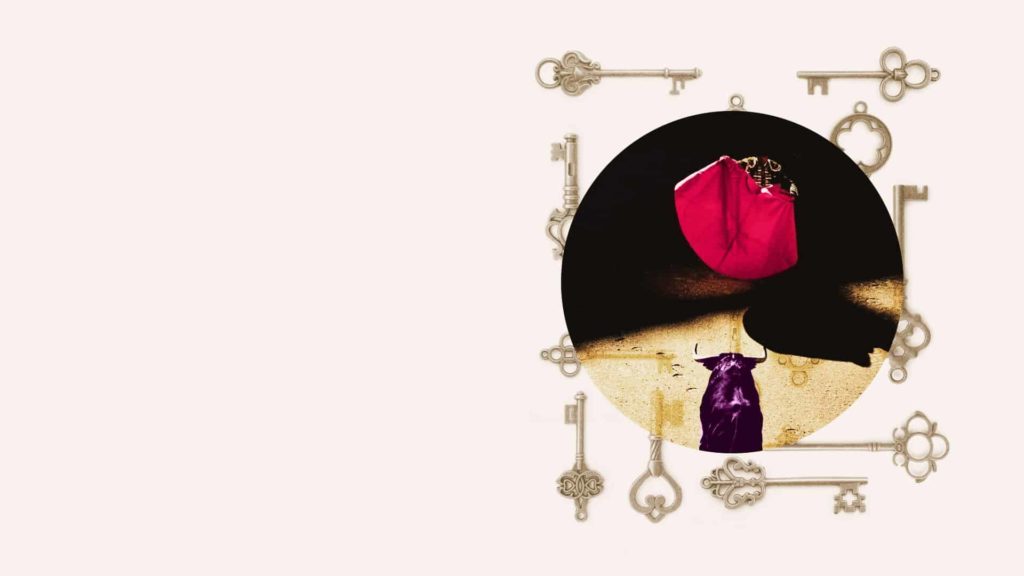 Don’t worry, I won’t start this off with “a logo isn’t branding.” We’re going to presume that you know that already. Instead, I’m going unveil the critical elements of successful restaurant branding and how you can use them starting right now. Here are three keys to pushing your restaurant branding efforts forward: 1. Build the restaurant […]

Why SoulCycle is in a downward spiral 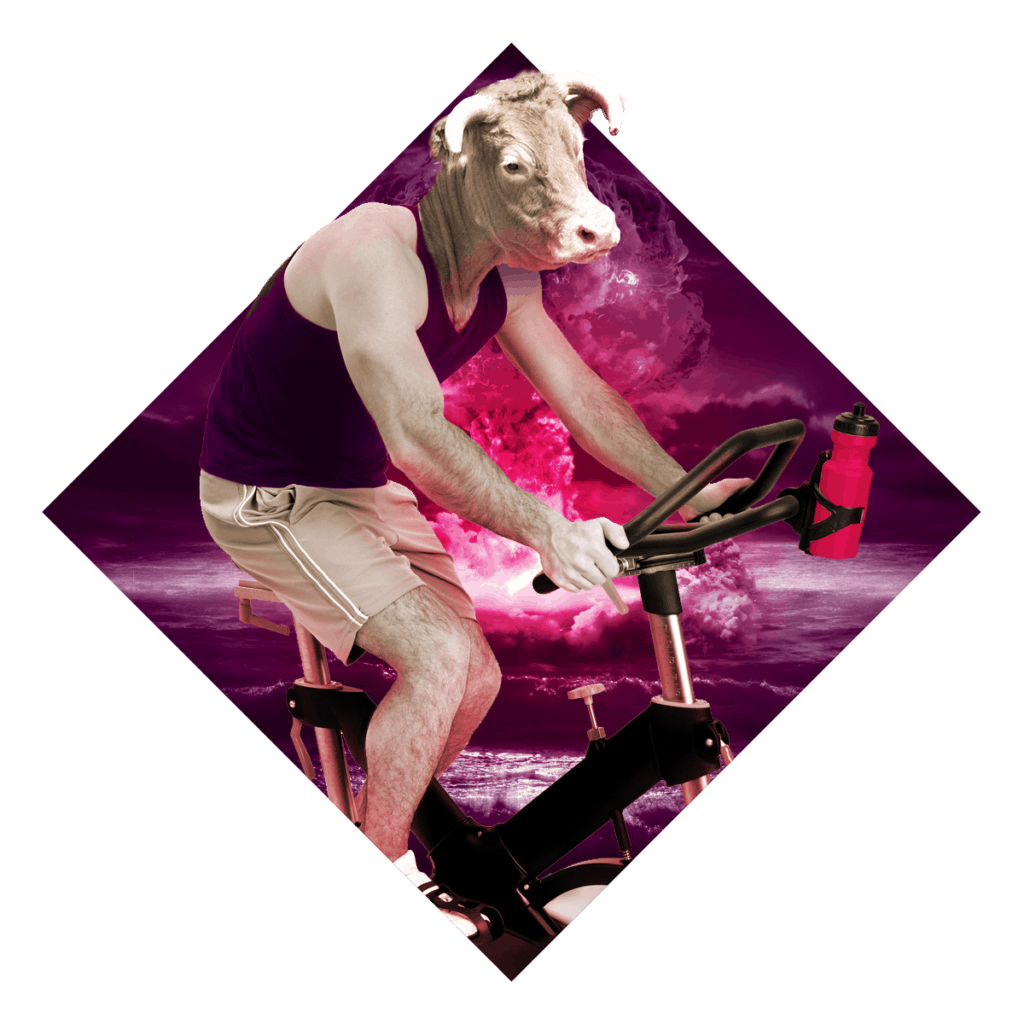 SoulCycle’s brand values betrayal and why it truly affects people so deeply.