Bull in a China Shop: Daring to break the rules

We’ve all heard the phrase, “like a bull in a china shop.” The bull, being large and without grace finds himself in a place full of breakables. Tragedy ensues. The phrase is used to describe someone who’s reckless and clumsy, crashing through something with no regard for the destruction caused.

The earliest recorded use of “a bull in a china shop” is in Frederick Marryat’s novel, ‘Jacob Faithful’ (1834). It’s believed that the phrase originated from actual real-life scenarios. In the 17th century, cattle were often brought into the market area of London. Sometimes they would get loose and stray into shops that sold delicate goods, like fine china. They would wreak havoc on the shop’s wares.

Even though this once common phrase isn’t used as much today, it still perfectly embodies the idea of someone dealing with a delicate problem in an overly aggressive, and possibly clumsy, manner. To this day it’s still considered a negative description, but we think there’s another angle.

The Lesson: Break the Rules

Like a lot of other industries, the restaurant space has a multitude of perceived immutable truths. Showing a fork in a logo. Menus touting “local” and “craft.” The need for a dining area in the restaurant space. These are supposed rules to live by, but why? Because they worked before, so they must work again? Because everyone else is doing it, so it must work? Whatever the answer may be, the majority of restaurateurs never question these rules and take them as the law of the land.

The plates of china in this metaphor represent these so called rules, and they’re barriers to innovation and new thinking. For a restaurant to thrive and succeed, it must bring something to market that’s new and remarkable. But that’s impossible if you’re following the rules. Those rules beget  more of the same which results in plateaus at best, failure at worst. The only way to break the mold is to destroy the status quo by challenging those rules.

… if you spend all your time trying to fit in, you’ll spend all of your money trying to stand out.

So we say, be a bull in a china shop, and break those plates because if you spend all your time trying to fit in, you’ll spend all of your money trying to stand out. And when you destroy that china shop, it’s going to make some noise that people can’t ignore. 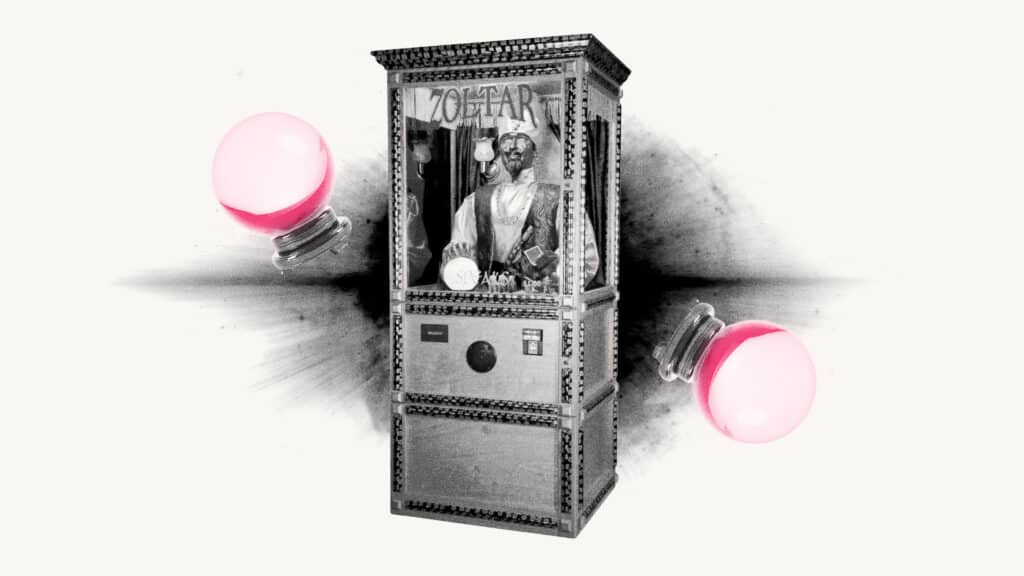 Ah yes, it’s that time of the year, literally the last day, where we throw down some bold predictions for the restaurant industry. Not necessarily 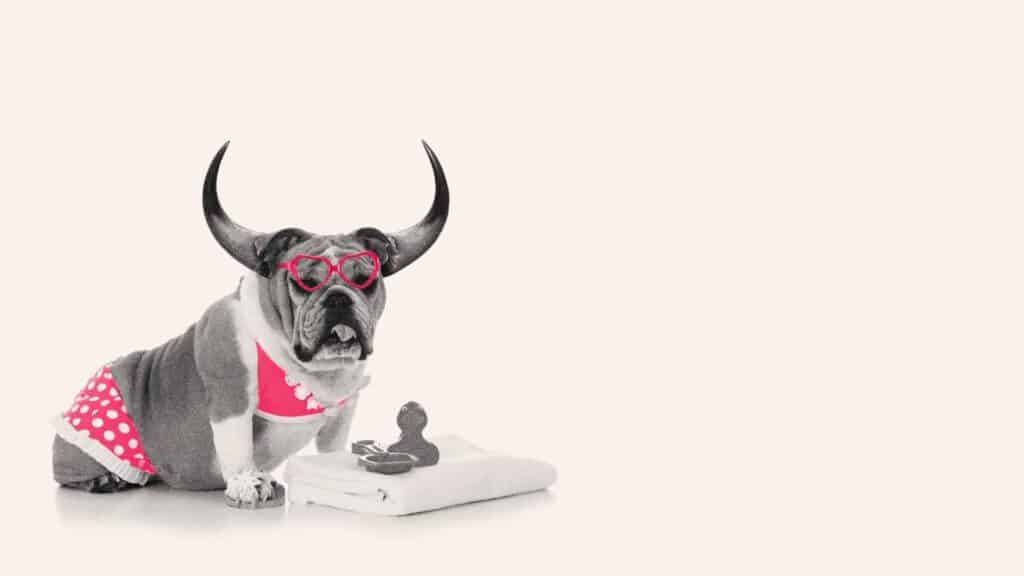 The Bullhearted Are Now Bulldogged, too!

Vigor has officially joined the Pavone Marketing Group (PMG) family of companies! We’re excited to be a part of the PMG team and we look forward to putting our skills (and theirs) to work for our clients. Visit the PMG newsroom for details.

Read More in the Newsroom