For many of us, the food court was the first place to go in a mall. Right in the middle of bustling big box anchors and niche stores filled with everything from menswear to kids’ toys, the cool kids gathered in an epicenter of quick-service restaurants to see and be seen.

Today, those fast times at Ridgemont High have slowed to a crawl as the built-in foot traffic dwindles. The once-thriving paradise of food and friends struggles to find an identity as quick-serves come and go, finding it nearly impossible to survive in this space. As a result, many brands have headed for the nearest exit.

But despite the grimness of the situation, some quick-service restaurants aren’t just surviving; They’re thriving thanks to a delicate balance of operations, product offering, and marketing that can uplift a failing quick-serve and bring some success back to mall food courts.

Finding the right mix requires a challenge to industry norms and perceived truths. For instance, let’s look at a food court brand’s most prevalent form of marketing: engaging and attracting mall employees and people already wandering near their brands. Industry vets would tell you that focusing on anyone else is a waste of time and money.

In years past, they’d be right. However, there have been pivotal shifts in our culture that warrant rethinking this perceived truth. Marketing with the intent of drawing in non-mall diners isn’t going to be effective, but the standard strategy of waiting for them to come to you simply isn’t effective anymore. Food court patrons spend time outside of the mall, yet most brands do nothing to engage with them beyond the four walls. Attracting these guests for an additional visit, and staying top of mind for next time would do wonders to increase traffic.

Of course, that doesn’t mean going back to old guard media standards like direct mail and couponing. Instead, quick-service restaurants need to commit to new marketing channels that align with consumer behaviors. Take the brand to their world and establish relevance in the conversation.

Here are three avenues to take the reigns on realizing success in the highly competitive mall food court space:

Socialize like a human. Too many brands take to social media with a traditional mentality. They smatter their pages with self-serving “buy now” and “look at this food” posts that result in little to no real interaction with followers. To put it bluntly, brands need to ask themselves a tough question, “If my social personality was a person, would anyone be friends with me?” In most cases, the answer would be “no”.

Quick-service brands have to start acting like a human on social to get traction. Interact and engage with people’s posts. Offer something fun and unexpected to the narrative. Post things for the fans, not just the brand. And, yes, once you’ve built a rapport, you can post a deal or promo. At least now, it will be coming from a friend.

Build loyalty through rewards. Gone are the days of punch cards, but the idea is still a good one in theory. People will always like being rewarded for their loyalty, but it has to come in a different form now. Bring loyalty and rewards to them where they spend the most time: on their phones.

White label apps put brands in consumers hands while allowing them to perform multiple functions. Consumers aren’t just looking for a new way to order, which is what most brands push from the start. That should come later down the consumer journey. What they want is a way to collect points and engage with brands on a deeper level; a level frequent buyers deserve.

Bring the food to them. Once again, tuning into consumer behaviors reveals new opportunities for quick-service brands. Today’s consumers do spend time in malls, but they also spend time at home playing video games and binge-watching content. During these lengthy sessions, hunger inevitably sets in. Pizza has been the mainstay choice in these scenarios, but with the adoption and proliferation of third-party delivery, pizza isn’t the only game in town.

Brands inside the food court are positioned well to leverage the power of third party delivery. With some simple number crunching and product mix evaluation, a quick-service restaurant can open a new line of revenue that extends the brand outside the mall. By utilizing new technology that aligns with consumer behaviors, mall food court quick-service restaurant can take a more proactive approach to thriving and succeeding in this space.

Even in food courts, consumers want more from brands. By looking outside the mall, and establishing stronger connections with the current market through new channels, these brands don’t have to swallow the grim outlook that’s being fed to them. There’s a way to win. The brands that embrace these new truths will be the ones that survive and maybe even usher in a prosperous new era for the mall food court. 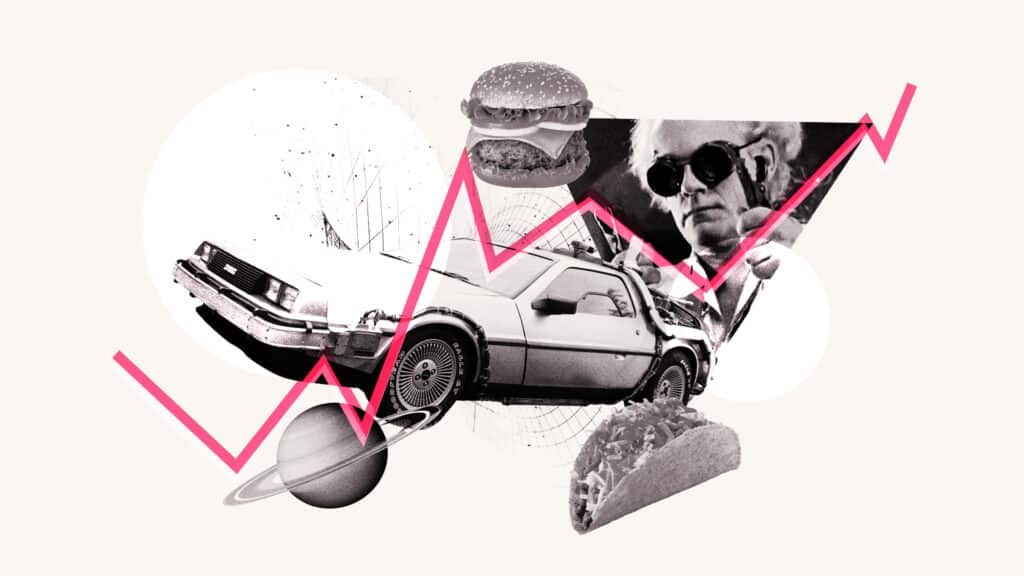 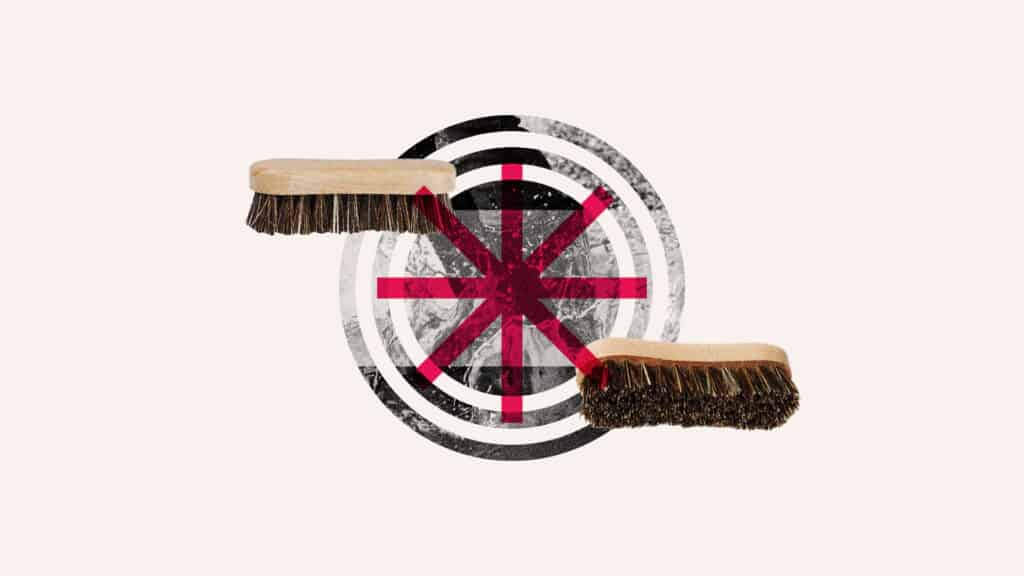