With a vision of starting a new legacy for their family, the Resuta’s perpetuated a new one. From this beginning, the Urban Tree Cidery brand came to life. Vigor was tapped to develop the identity, packaging, and interior experience for Atlanta’s First Cidery®. Our approach was to meld the urbane with rural craft in a medley worth of representing the delicious product and genuine love of Georgia found within the family. This is how we helped start their new legacy.

The owner’s main challenge was to create a new brand that would communicate the genuine love for Atlanta, Georgia, and cider. The brand was purely a vision and an idea with no actual product yet in production. The Vigor team had to imagine the flavor profiles, identify the roots of the owner’s passions, and create a new beverage brand from the inside out.

Finding the essence of the cidery’s passion was a simple task. The founder’s lived it and breathed it. They not only had an adoration for cider as a product, but also for Atlanta and Georgia. Their dream was to create a legacy that would grow and blossom into something much bigger. They not only wanted to start a legacy, but they also felt compelled to perpetuate one in their purchase of a 100-year-old Georgia orchard keeping it from failing.

With a legacy as our focal point, the Vigor team began crafting packaging, identity, and interior design elements. The logo became the epicenter of the brand with its visual interpretation of urban meets orchard in an unforgettable “U” letterform.

The typography explored handcrafted to refined forms communicating the process of cider-making subliminally. Urban Tree’s packaging was an instant homerun with powerful colors and details that told the cidery’s story visually and verbally.

A tasting room would be Urban Tree Cidery’s brand experience immersion point. The interior design team at Vigor used the brand strategy as a basis for creating a space that would interpret, reinforce, and hero the brand’s passion and identity in a full sensory experience. The resulting space was a combination of memorable moments from the wood palette wall to the Georgia heritage wall all leading to the champion focal point of the full service bar that serves only Georgia-local beverages. 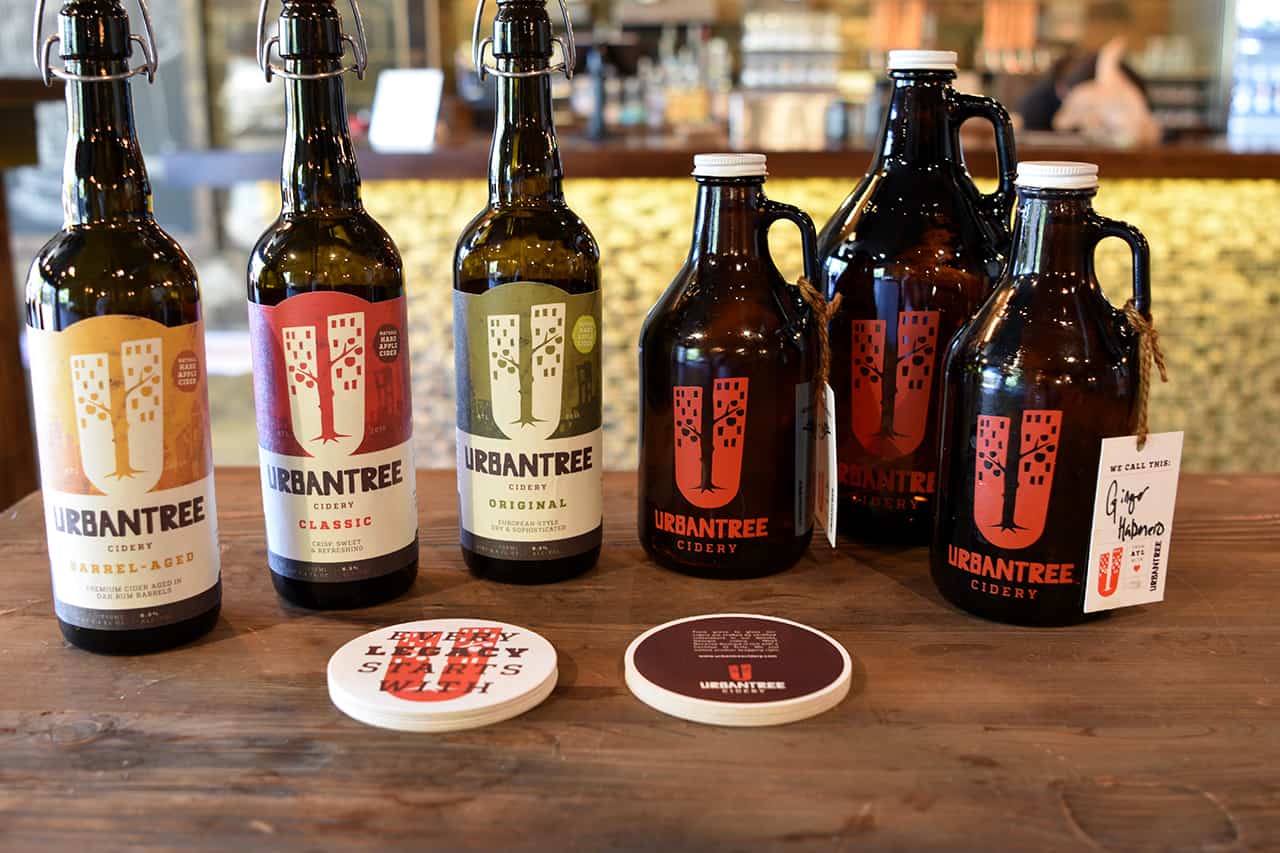 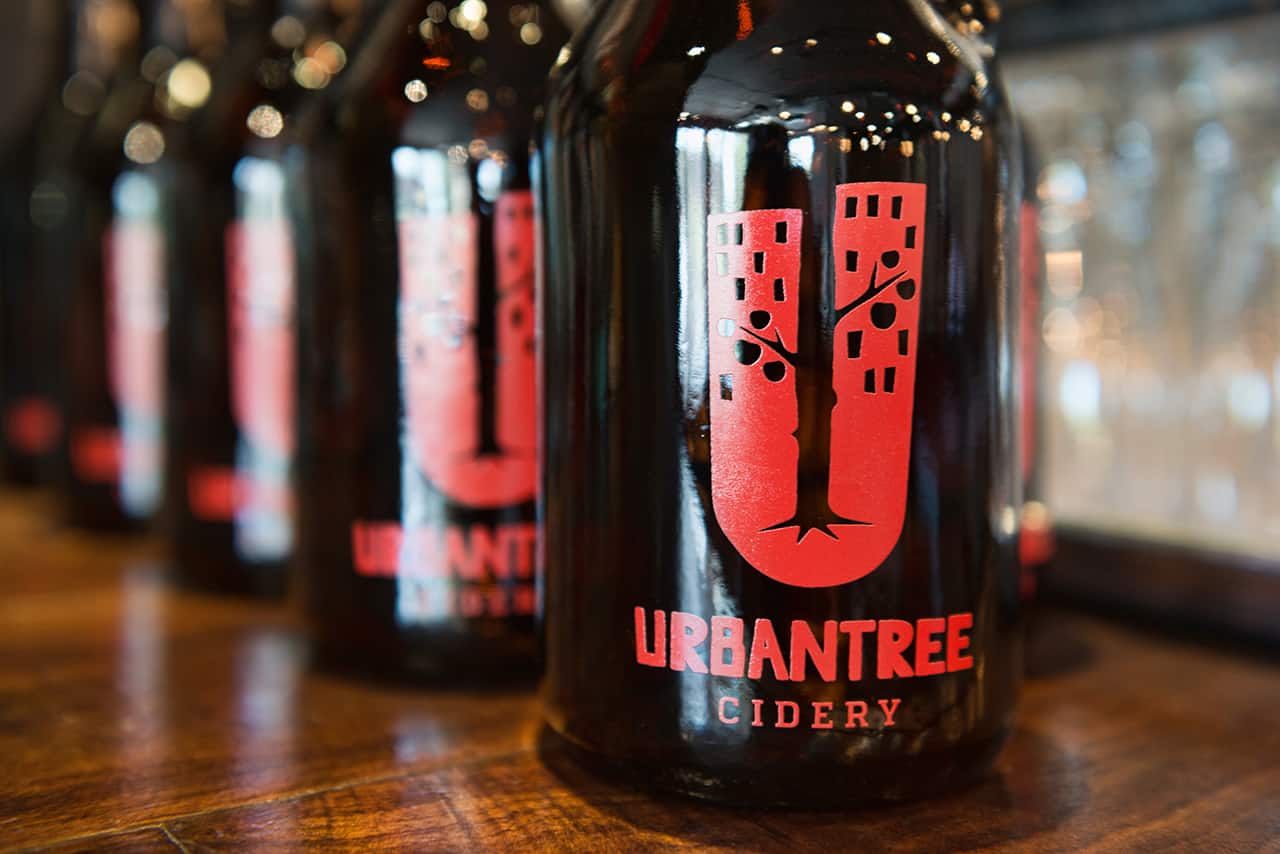 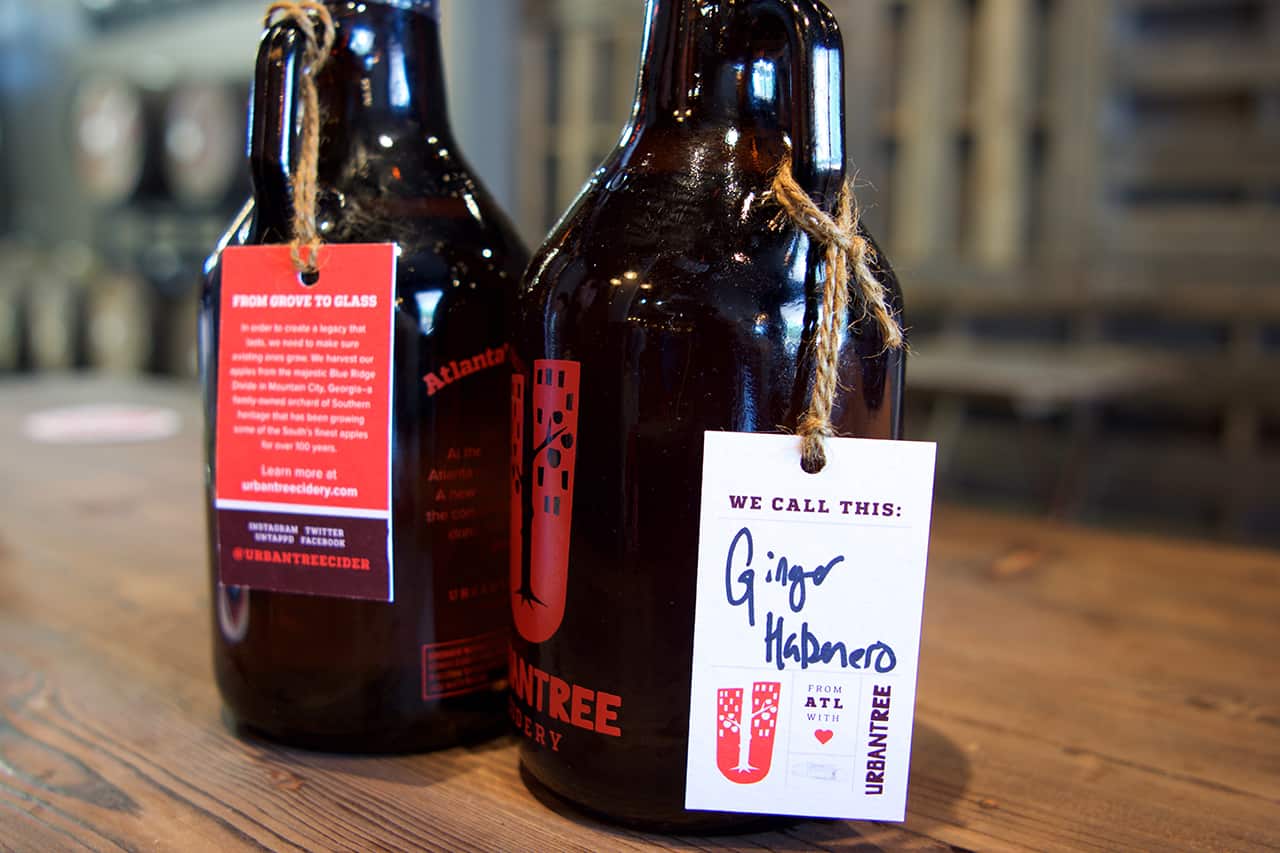 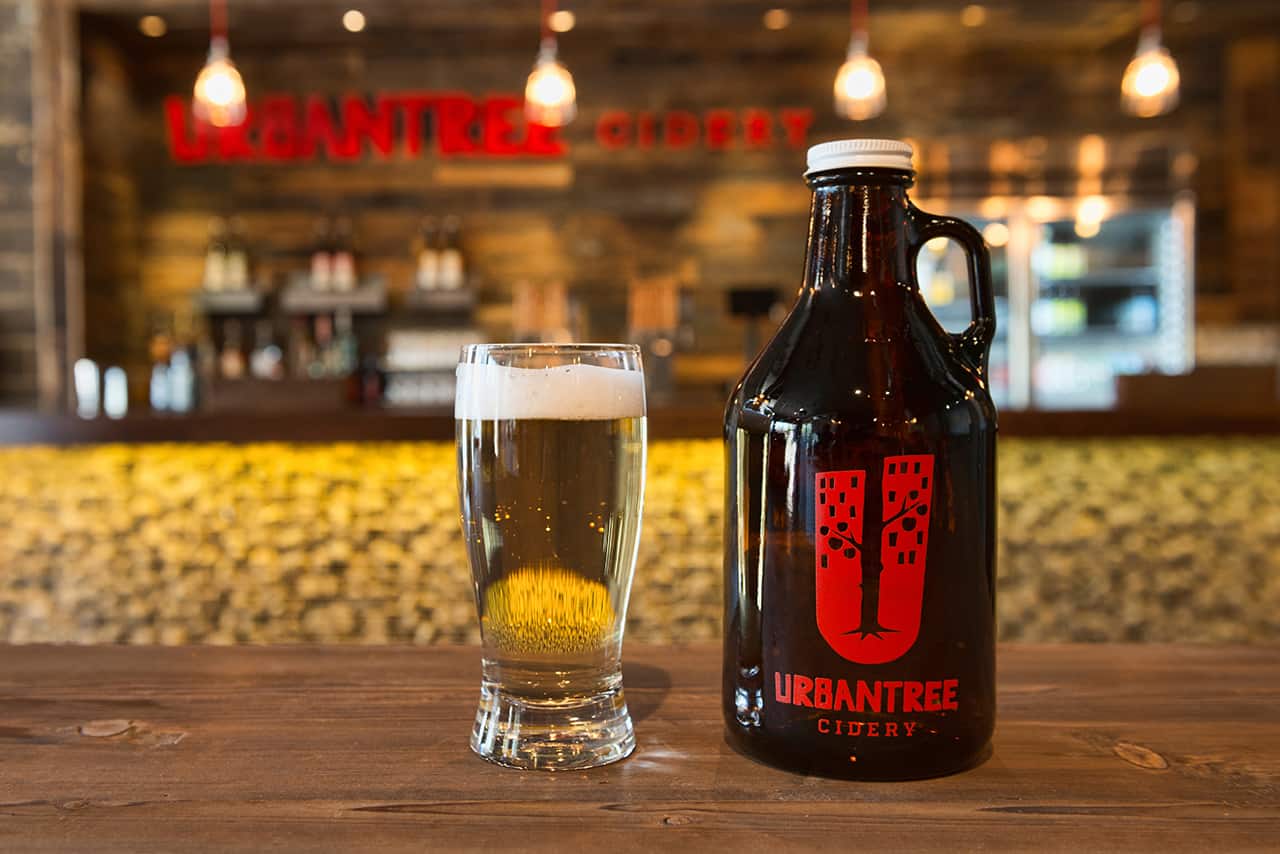 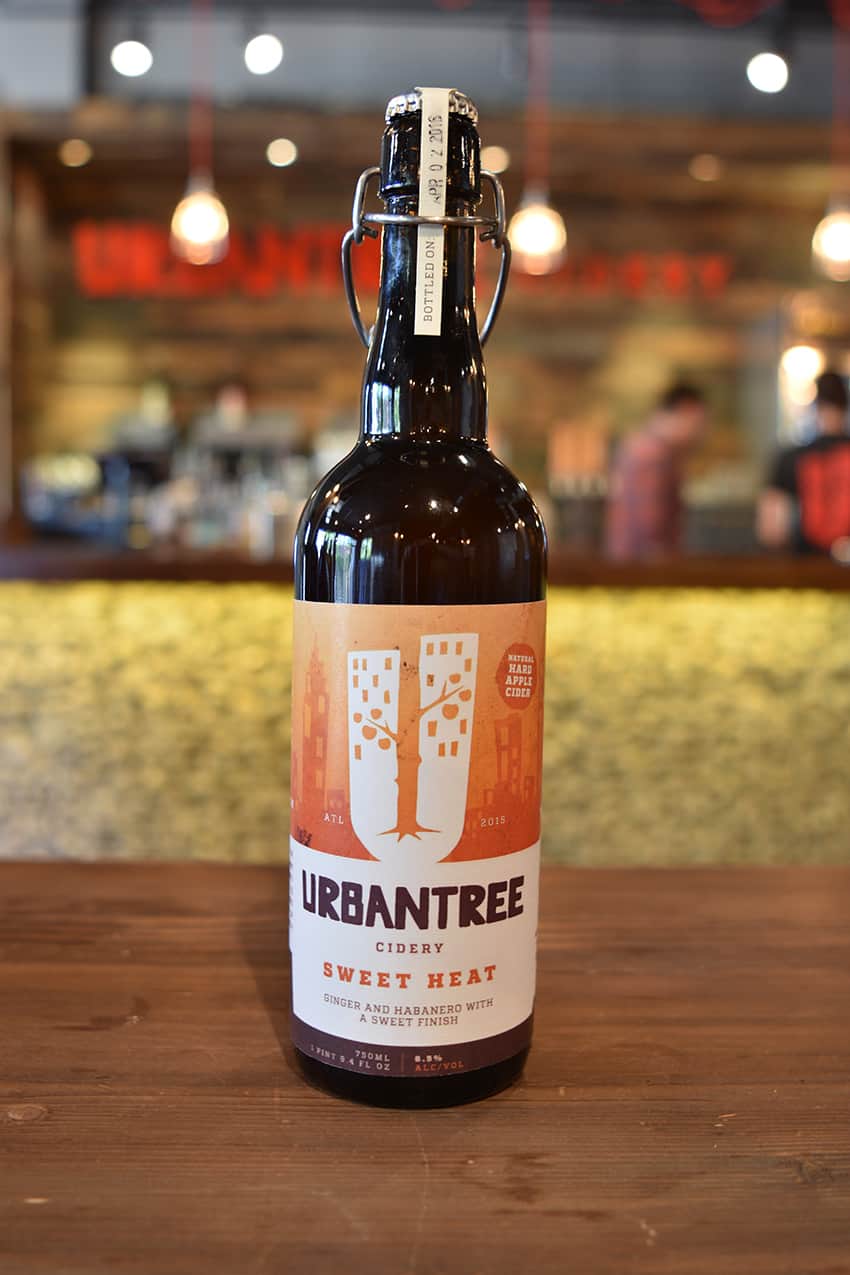 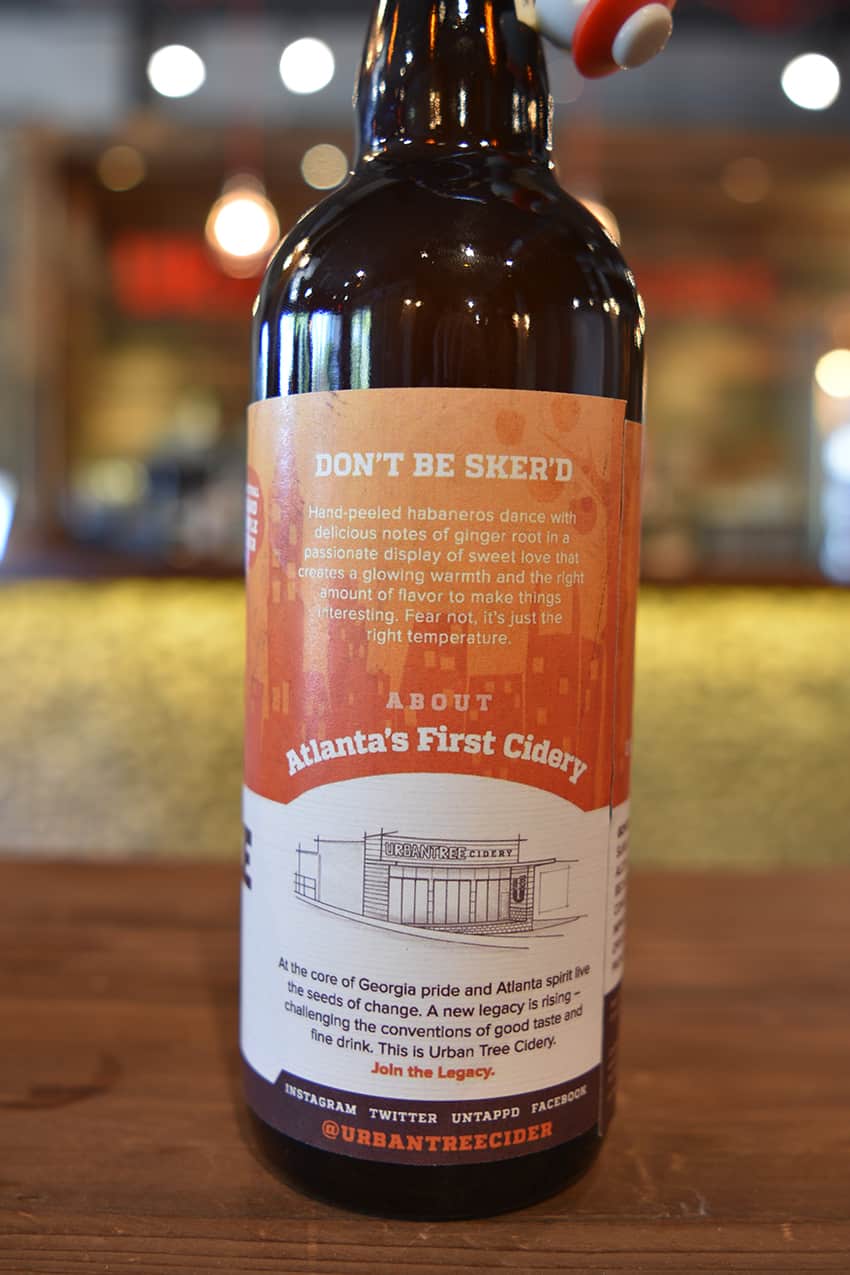 A new podcast that feeds food & beverage with provocative, profound, and entertaining interviews with industry leaders.

Signup to be notified of new episodes!