Why All Day Breakfast is the no-brainer of a lifetime, and what you can learn from it

Remember waking up on a Saturday morning at 10:15am feeling that pang of urgency and hunger mangled in a battle which is stronger? It didn’t matter which won the battle, the end result was the same. You wanted a delicious breakfast right this second and the only answer was McDonald’s. Except, it was now 10:17 and the closest Mickey D’s was at least 10 minutes away. Looks like burgers are the only option.

This was the struggle almost every human had at least once in their life, if not every weekend morning. The problem persisted for decades with no resolution ever breaching the horizon. Until McDonald’s finally wised up to the plight of the people and made their breakfast available all. day. long. Boom. Brilliance unleashed.

As brilliant as the decision was, I have to wonder what took so long to make it? If there was one common issue with McDonald’s that existed even before the health-kick trend unfurled, it was that people wanted breakfast after 10:30am. Unfortunately, McDonald’s failed to pick up what the people were putting down. Instead, they tackled the task of fixing the damage caused by a devastating aftermath from tell-all exposés like SuperSize Me. From those that don’t know, this film and others like it shined a light on the unhealthiness of the brand’s cuisine. Health was brought to the forefront of the conversation and McDonald’s didn’t have a leg to stand on.

The behemoth of an issue, Healthier Eating, quite understandably became the focus of the brand’s charge forward. But breakfast, the one place untouched by health concerns, was forgotten or tabled indefinitely. And so it sat until uncovered by a brilliant explorer.

McDonald’s move to offer breakfast all day isn’t groundbreaking. It’s not a fresh thought. It’s a no-brainer response to a decades long demand that someone finally listened to. The results speak for themselves (McDonald’s stock climbed and continues the ascent at the time of this article’s crafting.)

So, what can you learn from the All Day Breakfast no-brainer?

People are going to complain, especially in this world teeming with entitled Millennial. Not all the complaints are worth listening to, but there will be common patterns that emerge. Those patterns need addressed. Sometimes the answer is simple, sometimes it’s a little tougher than it may seem.

I hear a lot of excuses for not doing innovative things. “No one else does it that way.” “It’s too difficult.” The fact is I see these as reasons TO actually do them. To find a way to make it work. If it were easy, everyone would be doing it. If everyone is doing it, it’s not worth doing at all in the first place.

If the two major complaints were the unhealthy nature of McDonald’s food and the short stop on the breakfast offering then the team is left with a choice. Which do we tackle first. The perception of health is mammoth without a simple, short term solution. Breakfast is much easier and positively charged. I mean, people wanting the food is a good thing. This path is the fruit to pick first. Doing so will add positivity to the brand while the team figures out how to fix the health perception.

There are probably more tidbits of intelligence to glean from McDonald’s. Feel free to share your take and thoughts below. 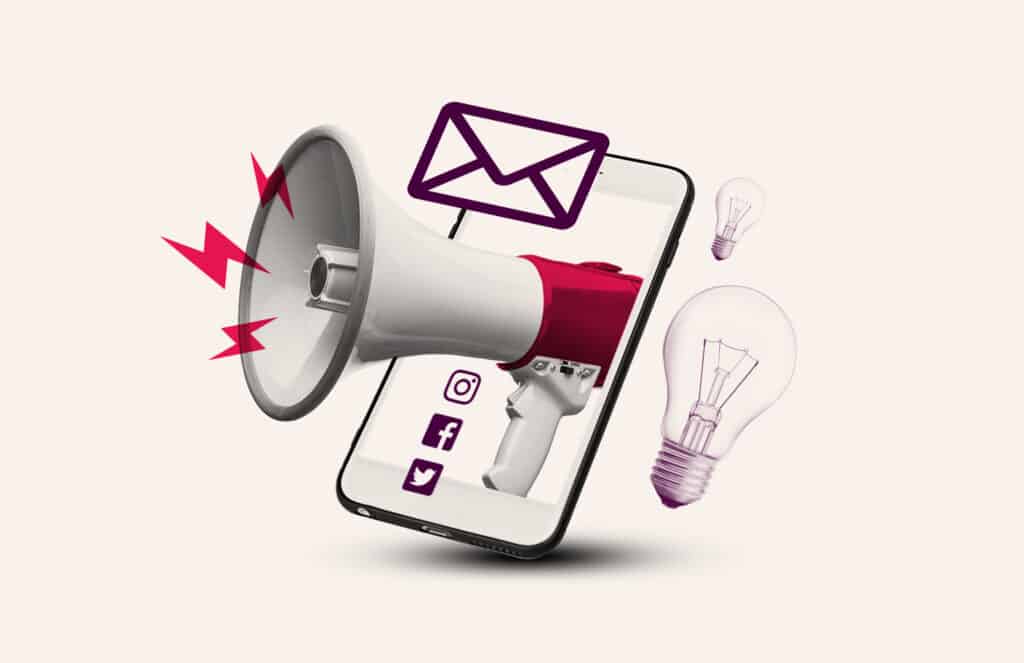 After approximately 20 years of being involved in every aspect of the restaurant business from serving to being a one-person marketing department, I’ve seen first 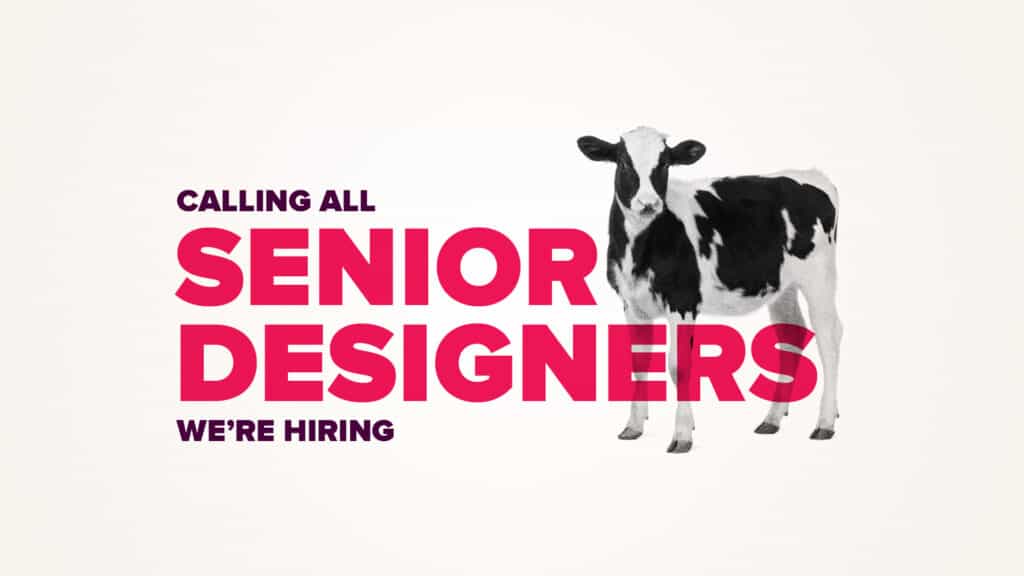 The Senior Designer at Vigor is a versatile creative talent who excels at multiple forms of visual communication. Ideal candidates are passionate about branding and

A new podcast that feeds food & beverage with provocative, profound, and entertaining interviews with industry leaders.

Signup to be notified of new episodes!