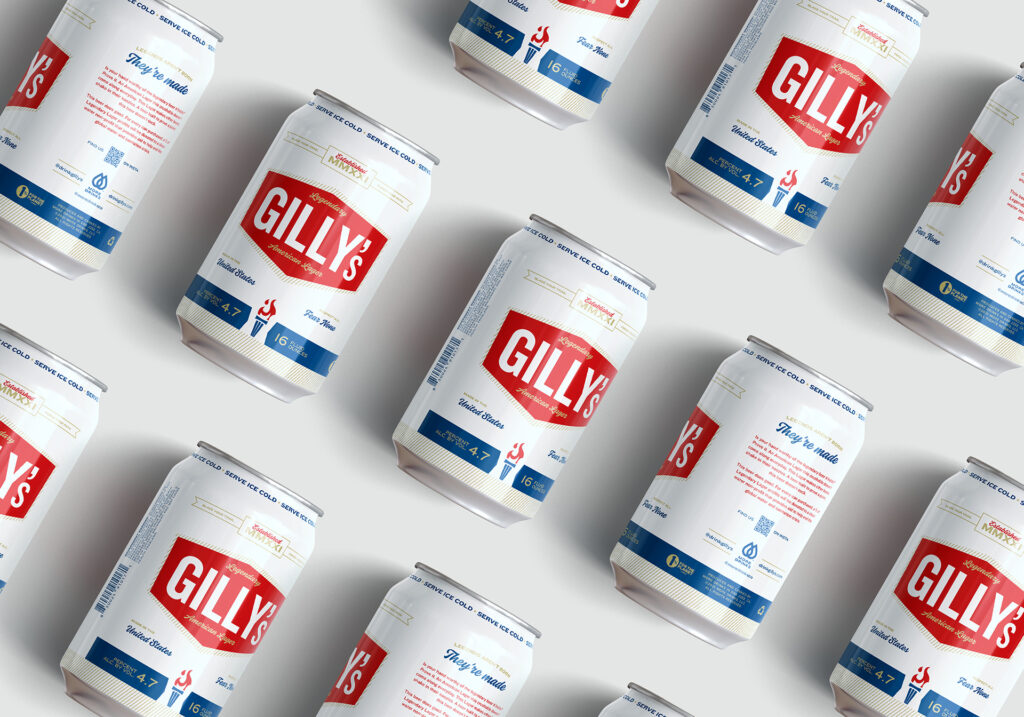 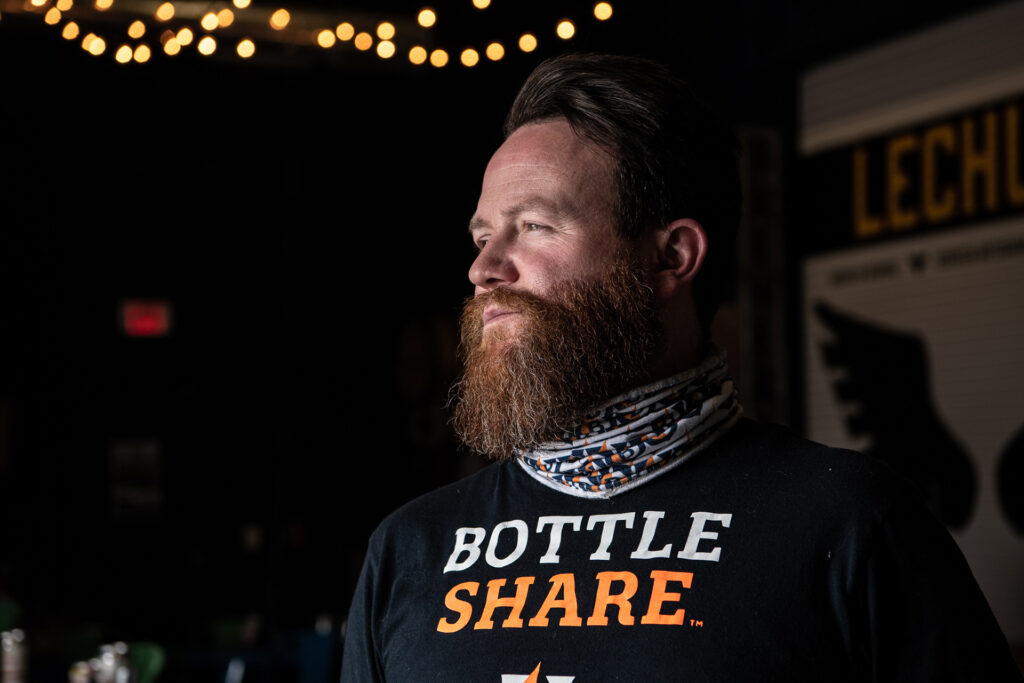 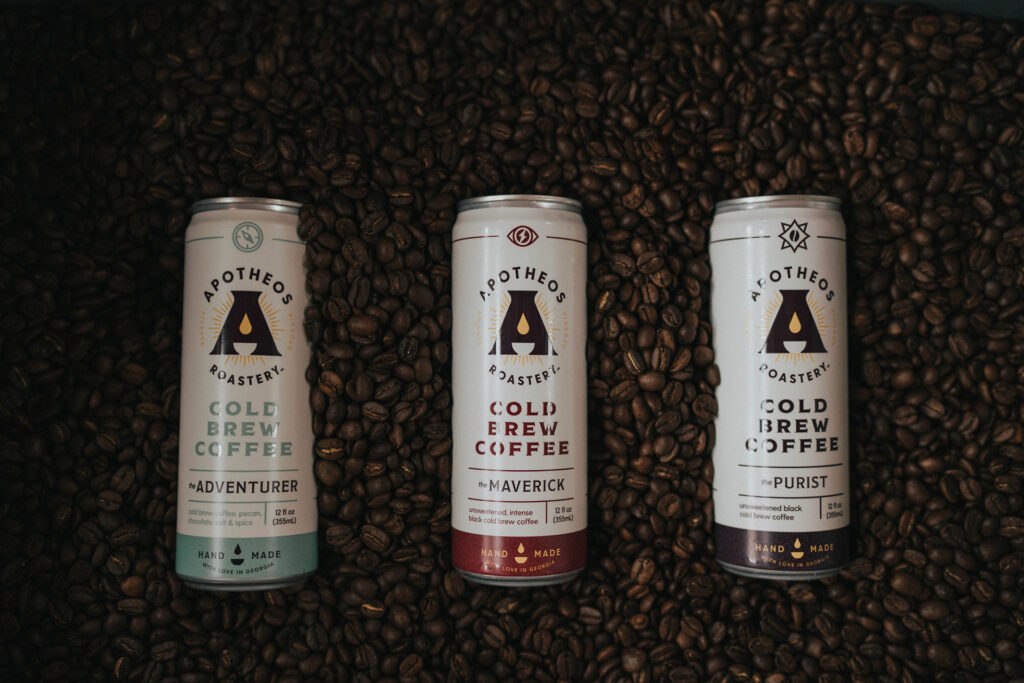 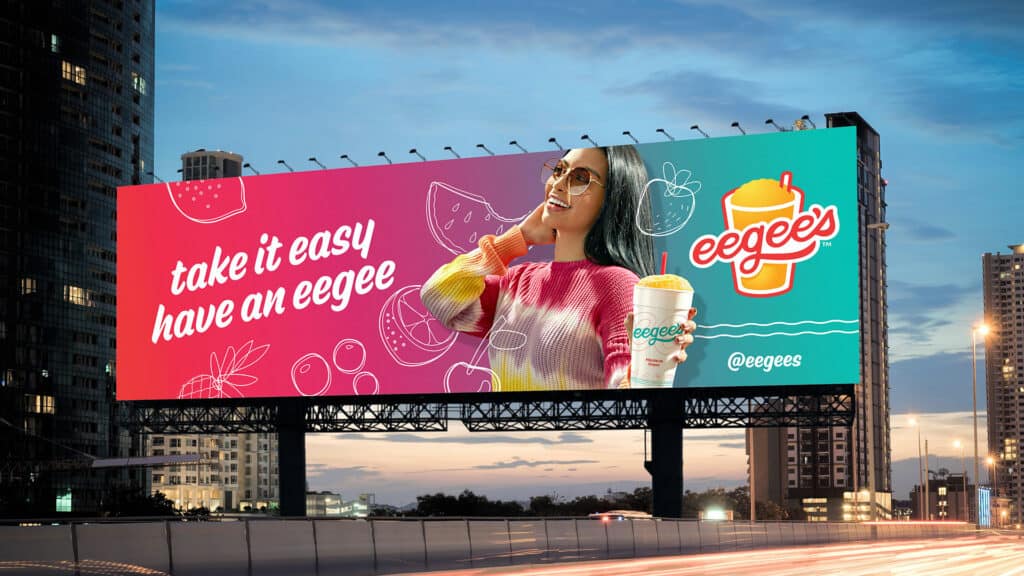 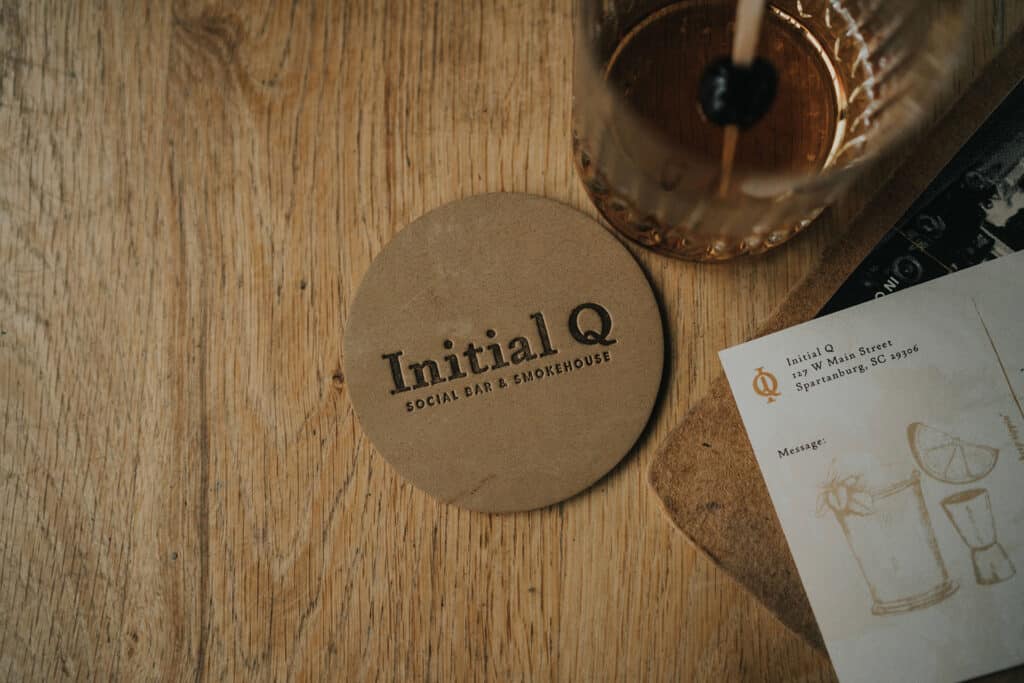 A southern city was at the beginnings of a rejuvenation. Looking to make a statement about what it means to be from South Carolina’s high country, and what Spartanburg is truly about, a team of enterprising visionaries sought to create a multi-concept experience. Their goal: to elevate the city through their culture and cuisine. Location […] 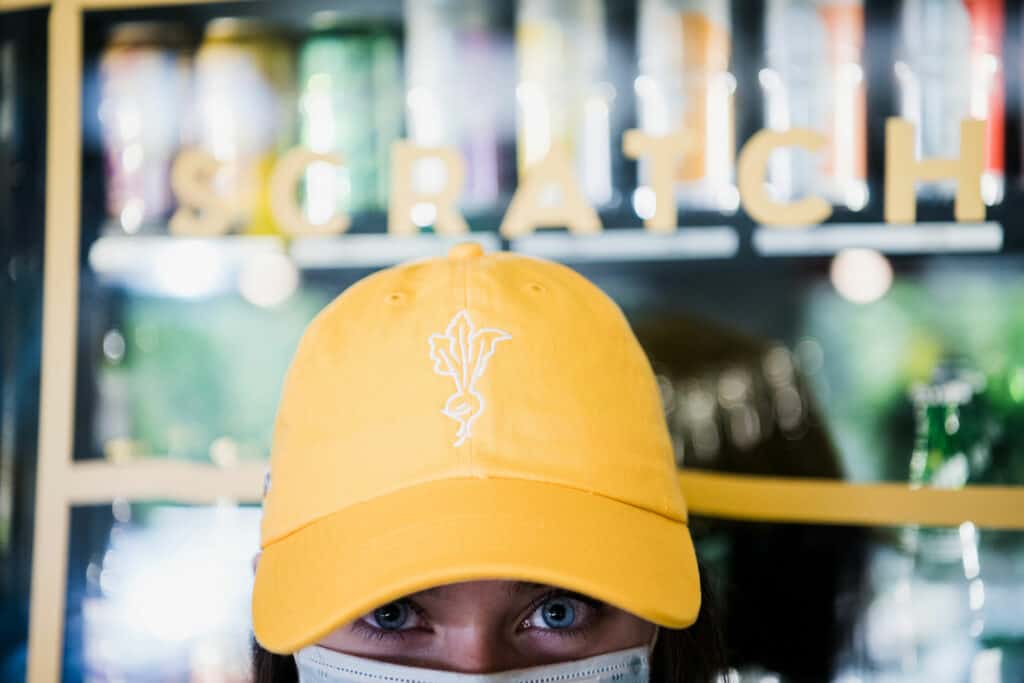 Ghost kitchen restaurant concepts have been popping up left and and right to capitalize on a low-cost of entry into a thriving market. But while others may just graze the surface, a startup in Boulder Colorado had a vision of improving the wellbeing of customers through a holistic approach. Wellbeing that’s crafted from scratch. Location […]

Making chocolate is magical. Transforming a bean into a delicious treat that’s craved daily the world-over is an amazing feat. But what if chocolate could do even more– like change people, perhaps? That’s exactly the belief and vision that drove the start of Confections with Conviction, a chocolatier brand that was in need of its […] 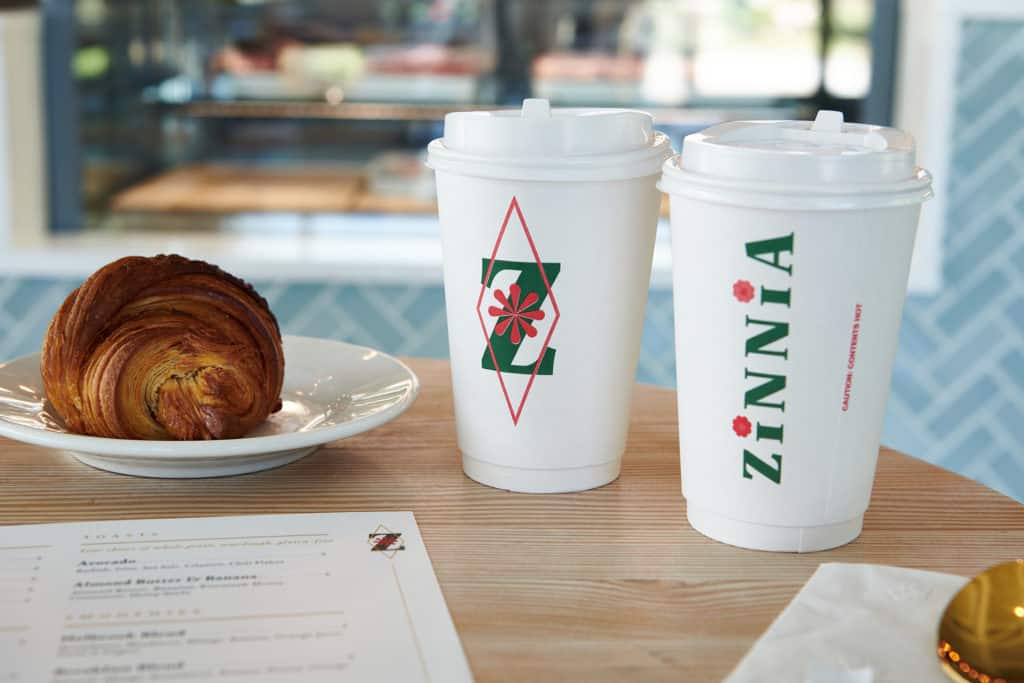 A café can be so much more than a place to grab coffee and run. It should be a place of community and gathering. A place where one can energize their mind, body, and spirit. This was the vision for the cafés inside the Holbrook collection of active adult living facilities. Vigor was asked to […]

Holbrook has brought a new approach to active adult living across the Southeast United States. One of the foundational amenities that set the brand apart is it’s full suite of food and beverage experiences. Crafted to be on par with what one would find around the world, these F&B outlets were developed to make a […]

The Bullhearted Are Now Bulldogged, too!

Vigor has officially joined the Pavone Marketing Group (PMG) family of companies! We’re excited to be a part of the PMG team and we look forward to putting our skills (and theirs) to work for our clients. Visit the PMG newsroom for details.

Read More in the Newsroom