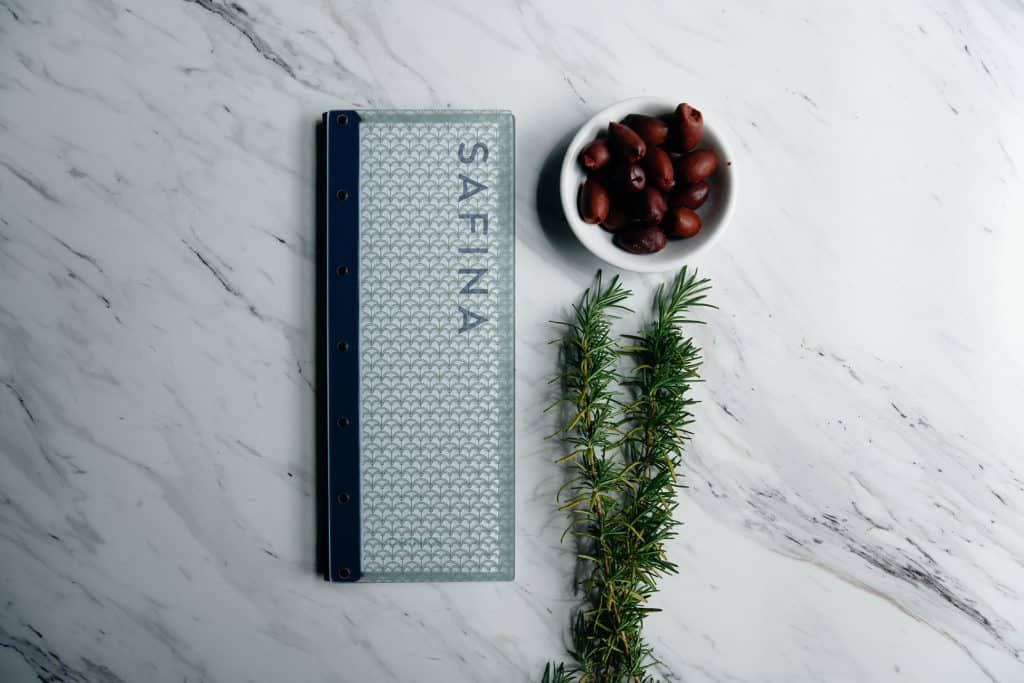 For the InterContinental Hotel in Houston Medical Center, IHG had a concept in place, but no name or identity direction. The framework for the operations and the culinary offering was complete, and the concept was poised to be brought to life. Vigor collaborated with the IHG team and ownership to craft a modern, pan-Mediterranean brand […] 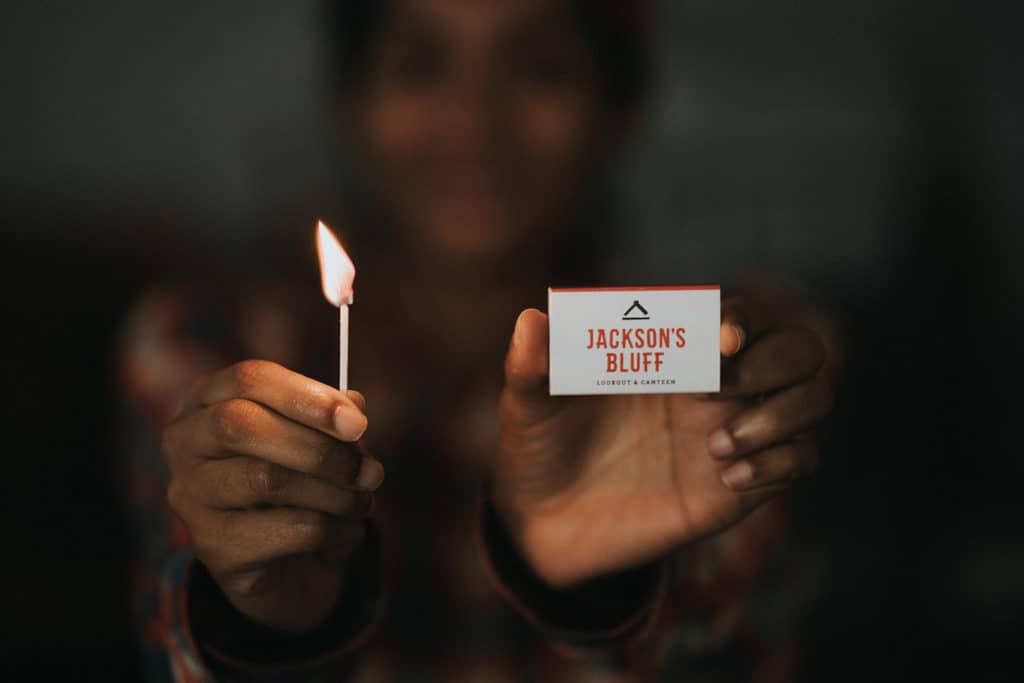 For the rooftop bar experience at the Crowne Plaza in North Augusta, a catchy, memorable brand was a must. Rooftops naturally pique interest and get traction, but without a concept, their appeal can wear off quickly. When compared to the adjacent concepts, Salt + Marrow and Parlor Bar, Jackson’s Bluff was a bit different. More […] 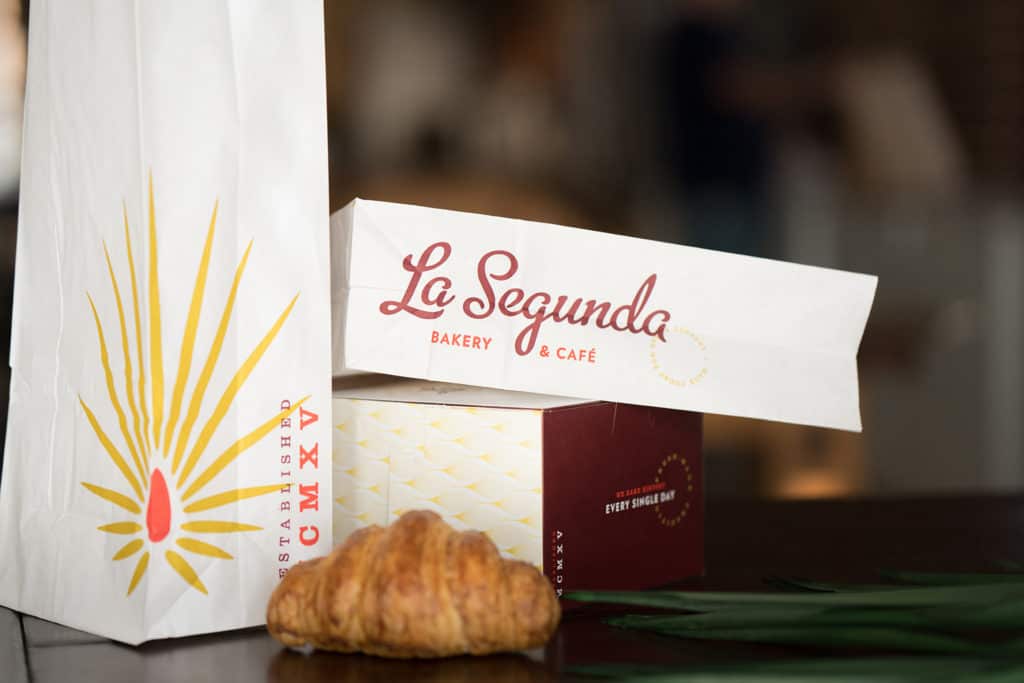 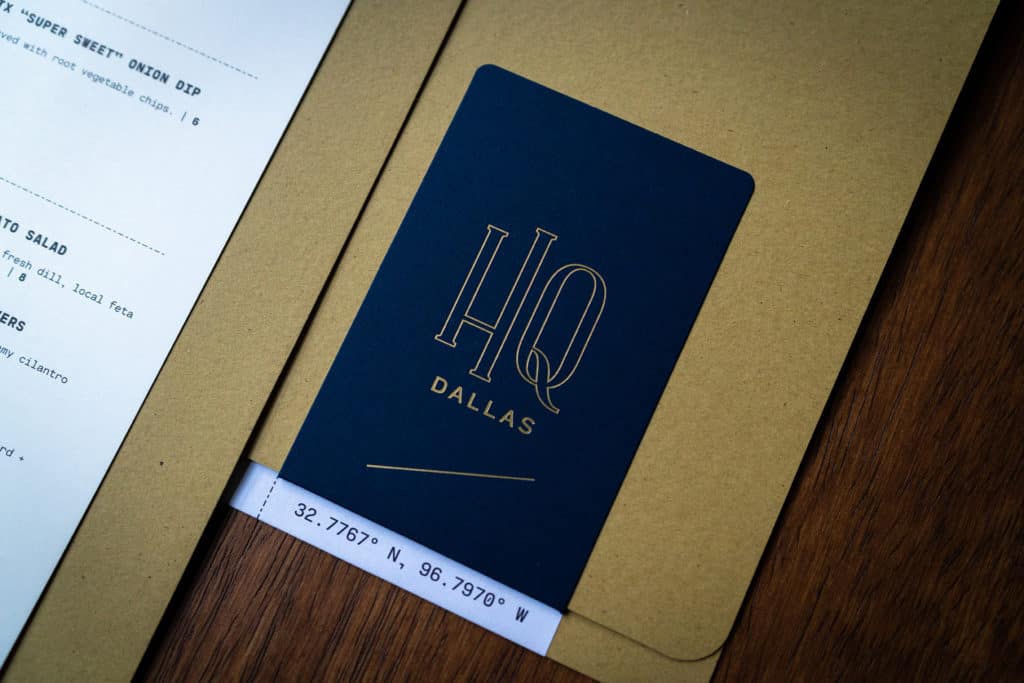 Elevating the Dallas nightscene Courtyard by Marriott isn’t usually associated with innovative food and beverage. Their Bistro is dependable but highly unified across each location. When posed with an opportunity to change that perception, the team at Peachstate Hospitality tapped Vigor to realize the vision. Location Click edit button to change this text. Lorem ipsum […] 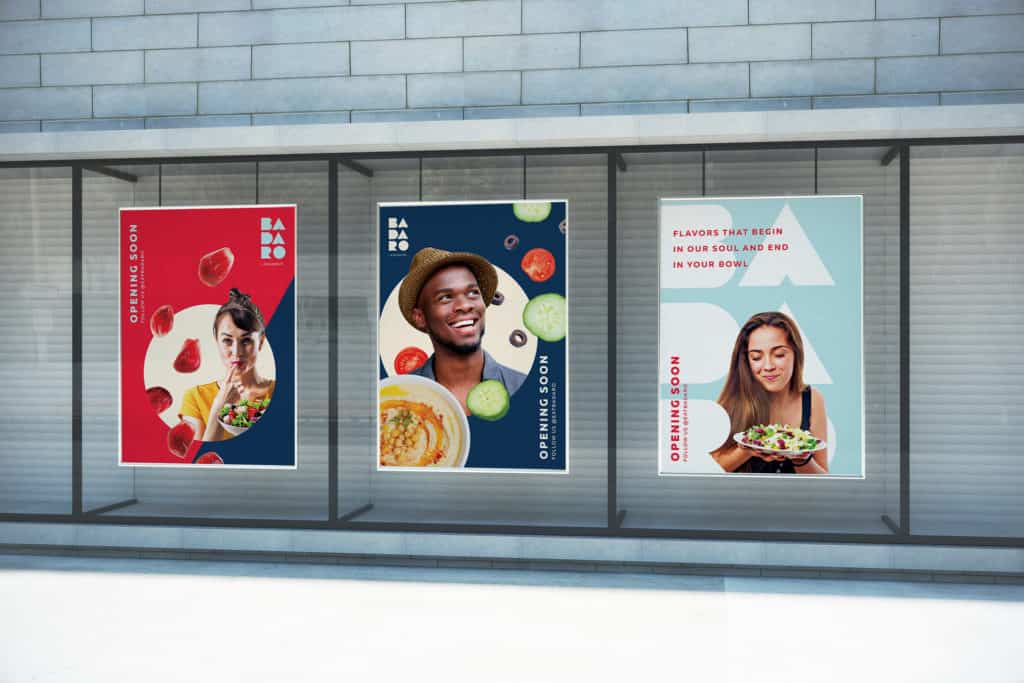 After the fall of the ambitious pizza chain Naked Pizza (NKD), one franchisee sought to build a new concept in its wake. As a Lebanese American, this aspiring restaurateur was compelled to create an authentic Mediterranean fast casual experience. This is how we created an expression of modern Beirut. Location Click edit button to change […] 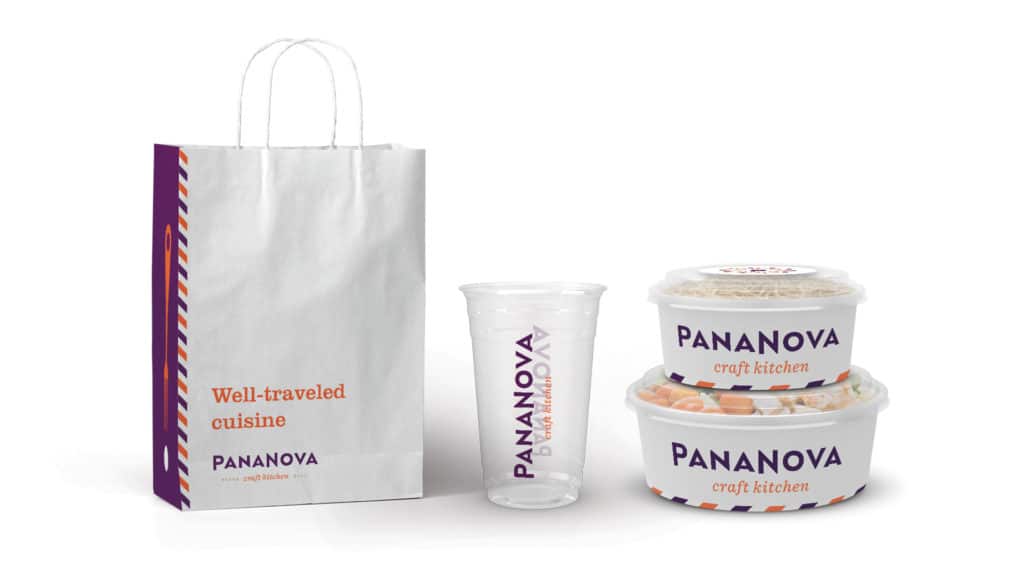 With an injection of investment capital, a single unit fast casual brand sought to embark on a rapid growth trajectory. Before the journey could begin, the restaurant had to address crucial issues with its name, identity, and brand as a whole. Together we evolved the restaurant’s components to create a fully baked concept primed for […] 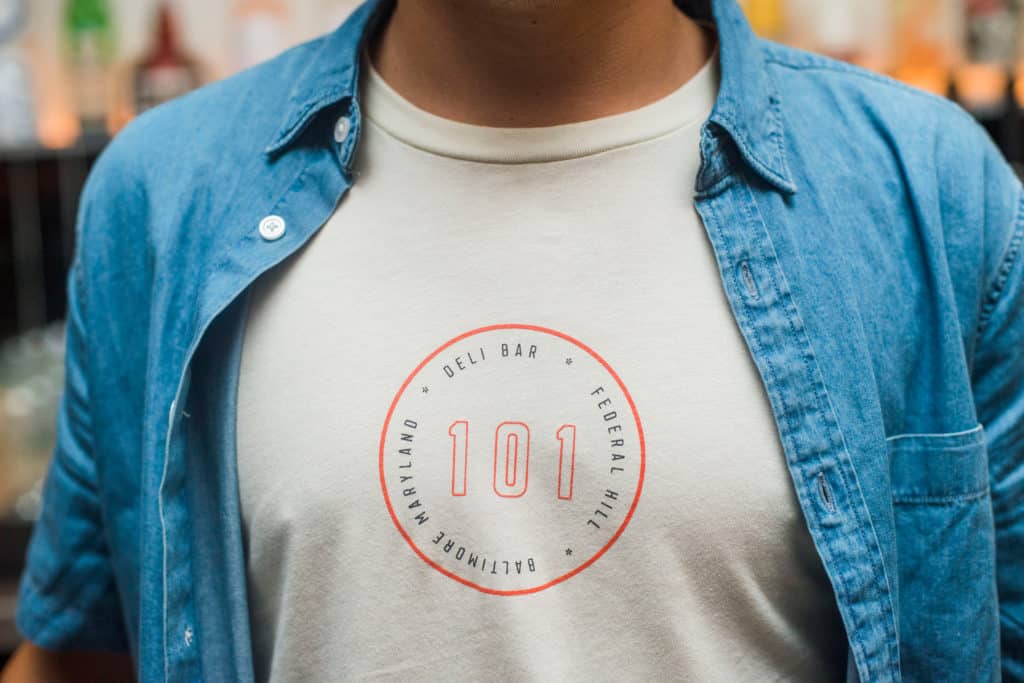 We’re in a time where over-craft and uber-culinary have become the status quo for restaurant brands. While others look to one-up one another in these words, our friends in Baltimore chose another path. Location Click edit button to change this text. Lorem ipsum dolor sit amet, consectetur adipiscing elit. Ut elit tellus, luctus nec ullamcorper […] 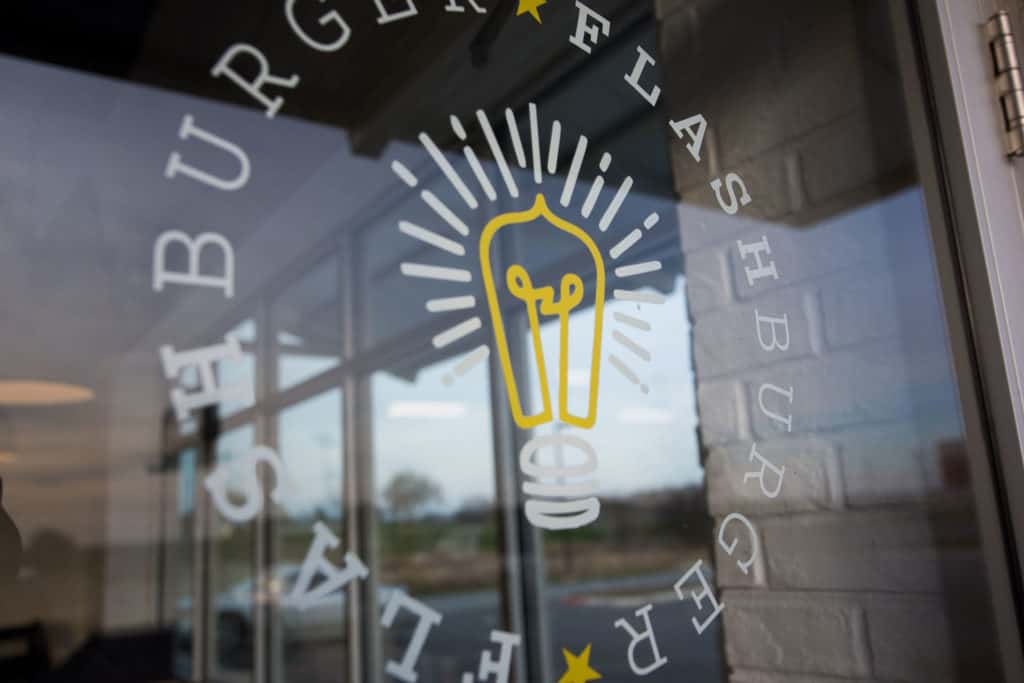 Sometimes the best opportunities are hidden from plain view, or even Plano. For an up and coming restaurateur in Texas, the opportunity to create a better burger brand knocked loudly in the form of a small fracking town called Kenedy. Using an ironic nickname as the brand name, he embarked on crafting Kenedy’s first and […]

Asian fusion cuisine meets American Barbecue smokiness in this new fast casual/QSR concept. Collaborating with the client team behind the concept, we were able to craft a brand identity that communicates the unique vibes from each culture. This melting pot approach to the visuals, communications, and concept is a true expression of the American Dream. […] 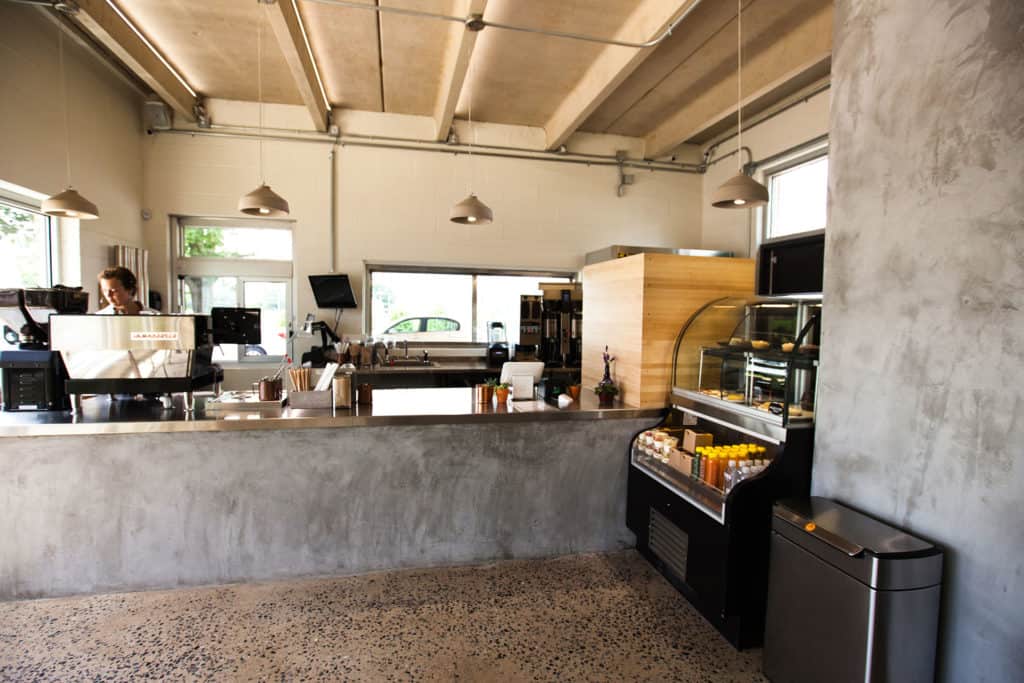 A young restaurateur had a vision of bringing a heightened café experience to the central Pennsylvania region. He wanted to resurrect the cultivated and curated quality that had long since been lost. With that idea as the driving force, we collaborated to develop the Copper Cup brand. Location Click edit button to change this text. […]